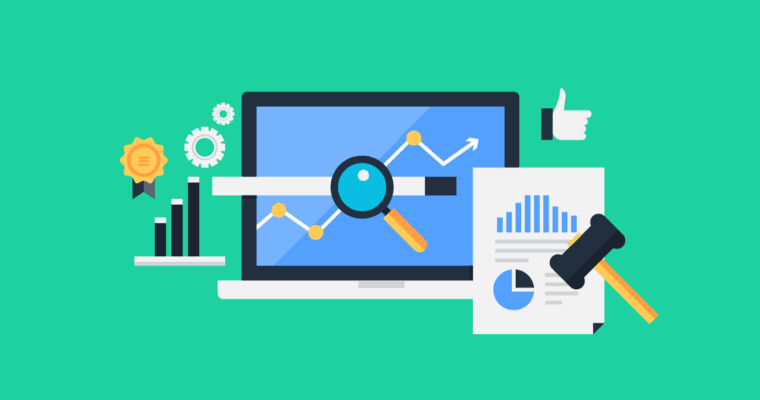 Moz, A leading community of SEO Experts created many SEO tools so far to help webmasters ease their journey to dominate SERPs (search engine result pages). One of them is the Domain Authority (DA). Domain Authority has become an industry standard metric in recent years to measure your site’s ranking potential.

Moz’s DA scores on a scale of 1 to 100, where a score of 1 predicts the lowest rank and 100 indicates the ability of the website to get top ranking. DA does not impact a ranking; it is just a calculation or metrics that tells the probability of a website’s capacity to outrank another. It is a tool that is used for predicting ranks on SERPs.

A change was needed, something that learns from the situation and adapts itself according to it. That’s when Moz thought of upgrading DA to Domain Authority 2.0. It is more accurate, reliable, and always evolving.

DA follows a linear model which is not ideal. So, Moz made a switch and replaced the backbone of the algorithm with a neural network which builds the algorithm more accurate.

The Domain Authority scoring factors are massively changed. The number of backlinks to a site contributed the most in DA score till now. With Domain Authority 2.0, Spam Score & Link Distribution Pattern will also be considered.

The heart of DA has the industry’s leading link index. Moz’s Link Explorer is holding an index of more than 35 trillion links. With Domain Authority 2.0, the index will be used effectively to assign a spam score to every one of them and then score your site’s DA accordingly.

At the launch of DA 2.0, Moz predicted that on an average reduction of about 6% in the previous DA scores which it mentions is well within the range of normal. They also mentioned that the new version displays correct data and its scores can be used by SEO agencies henceforth. For website owners and webmasters there is not much to be concerned about because if they observe a fall in their overall DA scores, they may be see that even their competitors have registered a fall too. However, if there is a considerable fall in the DA scores, it means that the link profile of the site needs an immediate review/audit. The new DA also keeps track of historical records, so if there is a drop over some time, there needs to be a campaign to tackle this.

For the future too, Moz will keep updating the DA from time to time so that it has more relevance, especially in times when Google updates its algorithms and SERP rapidly and frequently.